Presented here is a small collection of photographs  taken  in Vietnam during our travels, including the people, art, historical sites, and natural wonders.

Legend suggests that the Vietnamese people of various tribes were born outside the womb following the marriage of Lac Long Quân, Dragon Chief, and Au Co, the fairy. Most historians, however, consider the Don civilization that covered much of Southeast Asia to be the beginning of Vietnam’s history. The Vietnamese have lived through centuries of oppression and conflict, yet are a cultured, friendly and forthright people who thankfully today enjoy more peaceful times.

The beauty of the Red River Delta in the north and the Mekong Delta in the south are an inspiring sight. From the air, a patchwork of brilliant green rice paddies tended by women in conical hats seems to stretch forever, and Halong Bay with its magnificent rock formations, sea cliffs, and grottoes shrouded in mist, is an unforgettable sight.

For nearly 10 centuries, Vietnam was under the control of the Chinese. Then in 939 CE, the Vietnamese defeated the Chinese in the Battle of Bach Dang River, gaining complete autonomy a century later. The arrival of the French in the 19th century saw the end of independence in Vietnam and major political and cultural change within Vietnamese society. In the final years of WWII, a forceful nationalist insurgency emerged under Hoh Chi Minh, who was committed to independence and communism. The French suffered a major defeat at the Battle of Dien Bien Phu and withdrew a short time later. The communist-held North Vietnam was opposed by the United States for its perceived ties with the Soviet Union and China, leading to a long and painful conflict that finally concluded in 1975 when North Vietnamese forces invaded and overpowered the South.  The South was officially reunified with the North under communist rule as the Socialist Republic of Vietnam in 1976. Today, Vietnam is a country in transition as it comes to terms with economic liberalization and increasing tourism.

With nearly 80 million people, Vietnam is one of the most densely populated countries in SE Asia, with two thirds of Vietnamese under the age of 30. Ethnic Vietnamese make up 84% of the population, with 2% ethnic Chinese and the rest made up of Khmers, Cham, and members of 54 ethnic minorities, many of which can also be found throughout SE Asia and Yunnan.

Sculpture, ceramics, lacquerware, and paintings on silk are among the highly regarded arts and crafts found in Vietnam. The spectacular stone carvings of the Cham incorporate influences from India and Indonesia. Methods used in the making of lacquerware incorporate techniques taught by visiting Japanese teachers and ceramics show motifs and techniques particular to dynastic periods in Vietnam’s history. 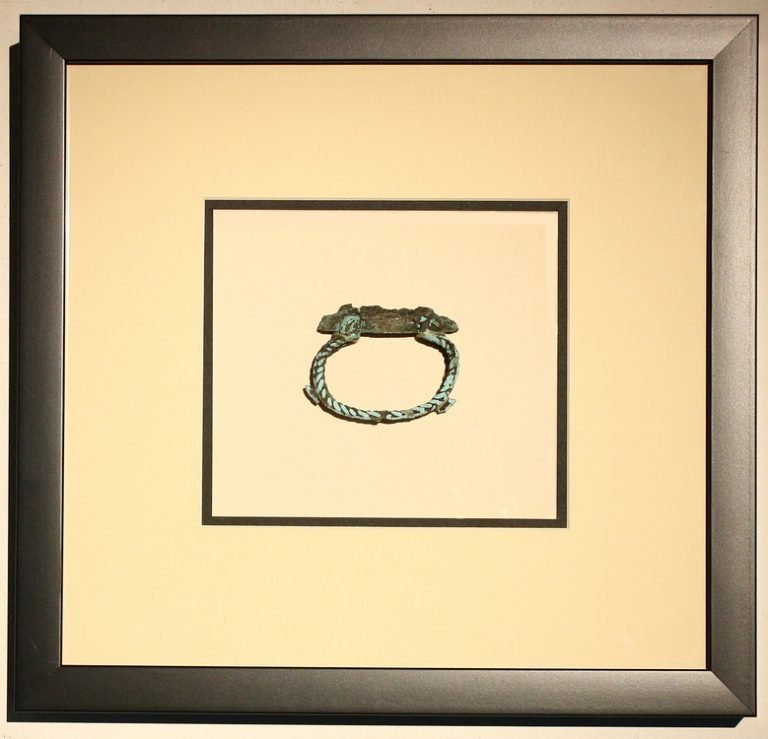 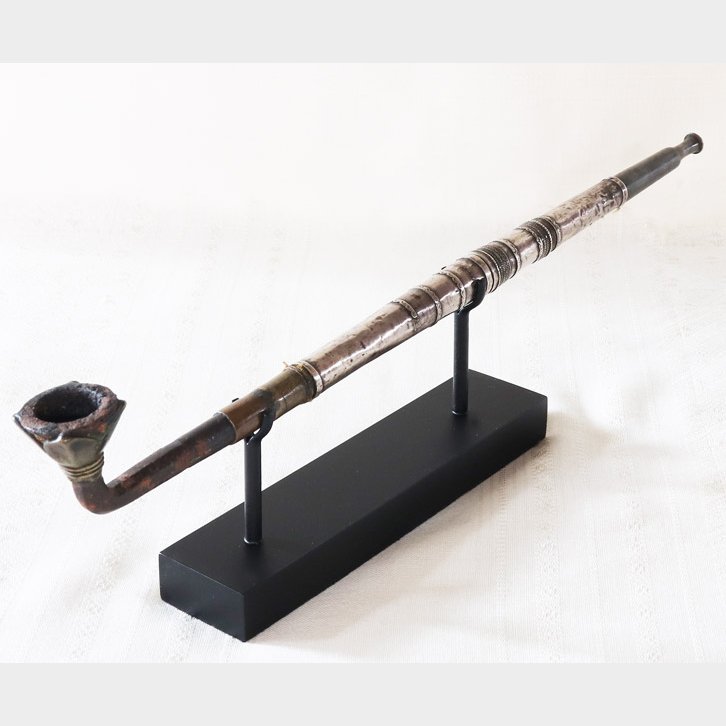 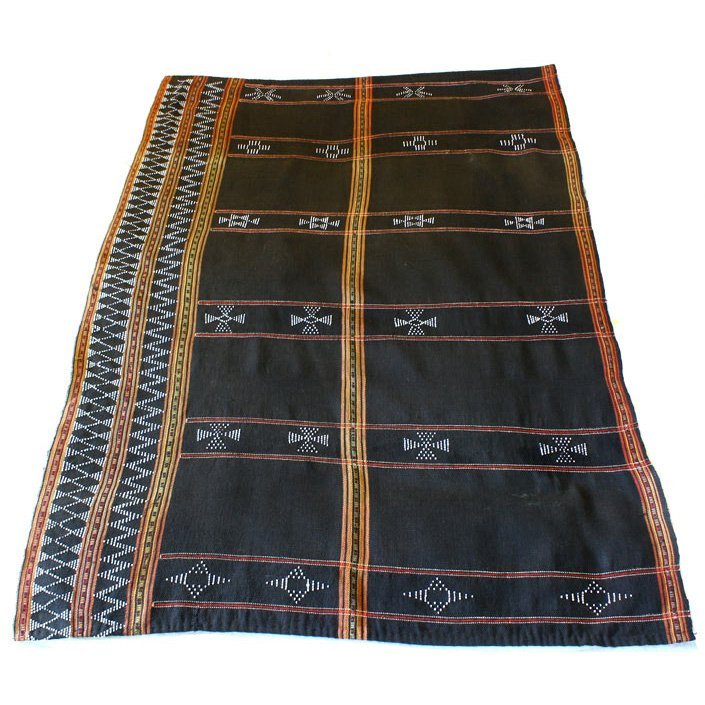 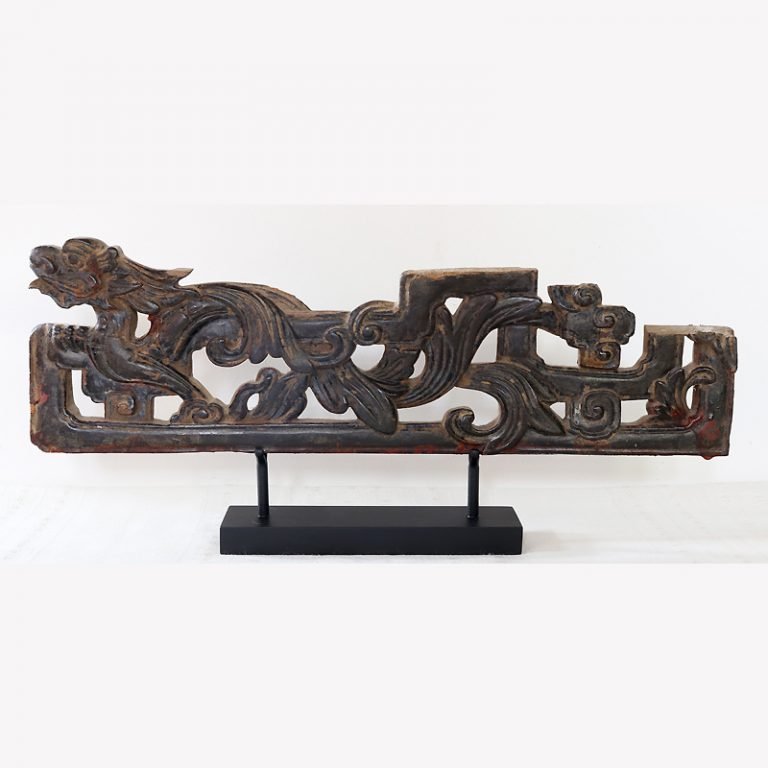 Explore our collection of artifacts from Vietnam