Presented here is a small collection of photographs taken in Thailand – our much loved home away from home where the people, culture, and cuisine make it a magical place to be.

Thailand seems blessed with so much; paradisaical tropical islands, picturesque mountains, one of the world’s most exciting cuisines, one of the fastest growing economies in the region, and a culture rich in beautiful traditions. When traveling, Thailand is our much loved home away from home.
The Thais are a fun loving people, and at the same time possess a strong sense of independence. Thailand or Siam as it was called until 1939 has never been colonized and apart from invasions by the Burmese and the Khmer, along with a brief occupation by the Japanese in WWII, has never been ruled externally for long enough to diminish the Thai’s spirit.

A country of 69 million people, Thailand somehow straddles modernization and very traditional ways of life. Buddhism reached Thailand from Sri Lanka during the Sukhothai period (13th-15th centuries), and remains an integral part of life for Thais, the vast majority of whom are Theravada Buddhists. While three quarters of the population is ethnic Thai, 11% have Chinese ancestry, 3.5% are Malays and the remaining population is made up of non-Thai speaking groups including Vietnamese, Khmer, Mon, Moken (sea gypsies), Htin, Khamu, and a variety of hill tribes including the Hmong, Lisu, Lahu, Akha, Yao, and Karen.

Items found on our site from Thailand include etchings by Vorakorn Metmanorom, Buddhist art, and various exotic artifacts. 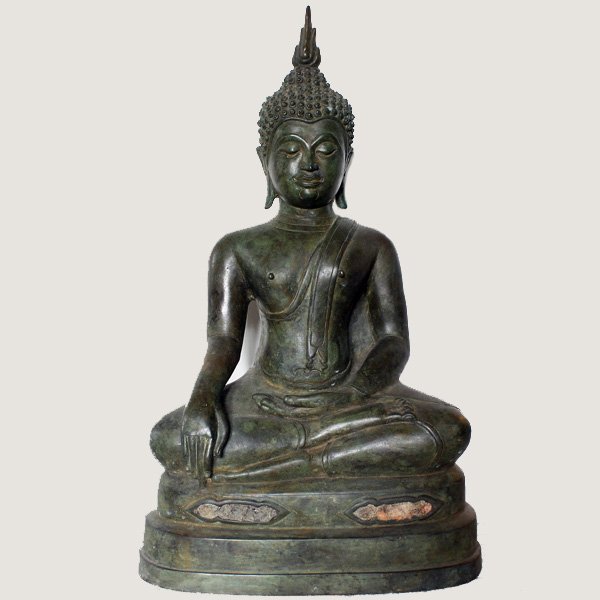 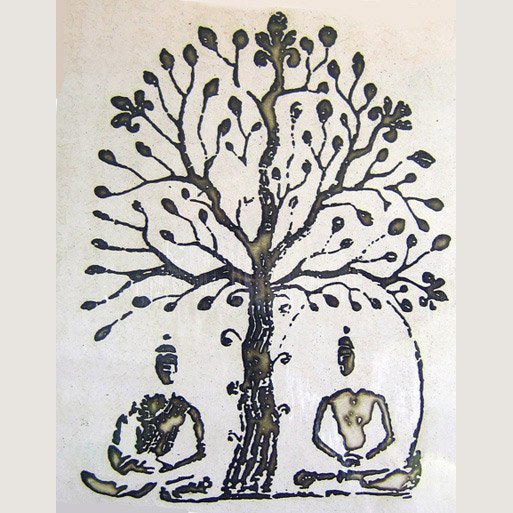 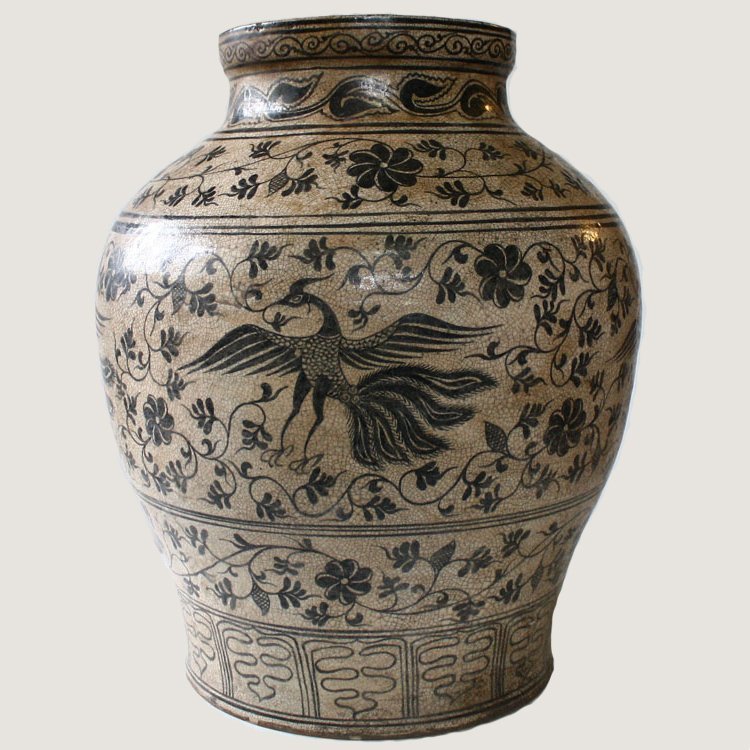 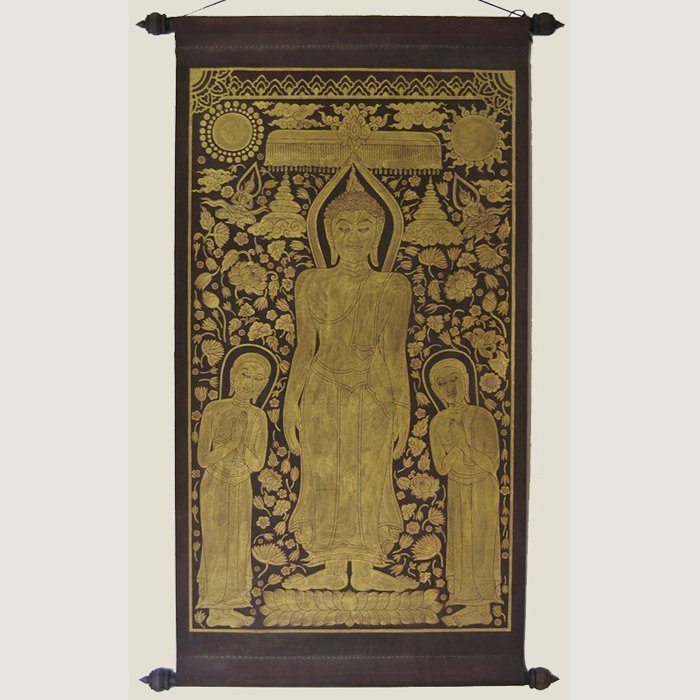 Explore our collection of artifacts from Thailand