Presented here is a small collection of photographs taken in Cambodia during our travels, focusing on the astonishing ancient ruins of Angkor and Phnom Chisor.

Cambodia began, legend suggests, when an Indian Brahman named Kaundinya was sailing by and the princess of a dragon paddled out in a small boat to greet him. Before reaching him, Kaundinya, struck by her beauty, shot an arrow from his magic bow into her boat. Now under the young Brahman’s spell, the princess agreed to marry him. To provide a suitable dowry, the dragon king drank up all the waters of his land and presented them to Kaundinya to rule over, and the new kingdom was thereafter named Kambuja. This legend says something about the cultural influences that shaped the country. Cambodia’s royal, religious, and written traditions stemmed from India, evolving into a distinctive cultural identity between the 1st and 5th centuries.

Cambodia’s glory days remain very much in the past. The vast Angkor Empire, which dominated the region for nearly four centuries, was led by Jayavarman II, who proclaimed himself a universal monarch or devaraja (god-king). He was the first of a long succession of kings who presided over the rise and fall of the Southeast Asian empire, leaving behind the spectacular legacy of Angkor – the ancient capital of Cambodia. The temples of Angkor have been described as the perfect fusion of creative ambition and spiritual devotion. Each of Cambodia’s god-kings endeavored to out-do their ancestors in size, grandeur, and symmetry, reaching a pinnacle with Angkor Wat, the largest religious structure in the world, and Bayon, a colossal testament to the prodigious ego and creative genius of legendary king, Jayavaram VII. Today, Cambodia finds itself at a crossroads on the road to recovery from the dark years of Khmer Rouge rule.

A deep faith in Buddhism continues to help Cambodians move forward, beyond the horrors perpetrated by the Khmer Rouge. Most Cambodians practice Theravada Buddhism, and up until the 14th century, Hinduism also flourished in Cambodia, elements of which are still evident today. Animist beliefs present before the Indian influence of Hinduism and later Buddhism remain a part of Cambodian culture. The concept of Neak Ta, or ‘Mother Earth’, is still alive and refers to an energy force uniting a community with earth and water –  a link between people and the fertility of their land.

Amidst rapid change, traditional ways of life hold firm, with most Cambodians still living in rural areas. Of Cambodia’s some 14 million people, ethnic Khmer make up the vast majority, making it the most homogenous population in Southeast Asia. Ethnic minorities include Vietnamese, Chinese, and Cham, as well as isolated hill tribe groups of which little is known such as the Tompuan, Pnong, Kreung, Kavet, Brao, and Jarai.

The assault on the arts by the Khmer Rouge led to an appalling loss of cultural artifacts, statues, musical instruments, and books. Thankfully, the temples of Angkor Wat were spared as a symbol of Khmer glory. Genuine Angkor stone carvings are still available from unethical dealers, priced in the tens of thousands of dollars and upwards. Sadly, these artifacts are often hacked from the walls of ancient temples by corrupt Cambodian military officials for Thai art dealers who provide photographs of sort after pieces. This is an unfortunate loss of important heritage artworks and the Cambodian King has urged Prime Minister Hun Sen to address the situation and put an end to the looting. There is an abundance of fake Khmer stone and bronze pieces for sale on eBay and other online sites.

Today, Cambodian sculptors are rediscovering their talents thanks to a market provided by foreign tourists. Exquisite reproduction carvings are made from stone, wood, and silver, with designs dating back to the Angkorian period. Ceramics also has a long history in Cambodia, and tasteful objects of art are again being produced, drawing on traditional methods and design. With persistence, one can still find a few genuine antiques in Phnom Phen and Siem Reap, including bronze objects, ceramics, lacquerware, and other utilitarian objects. 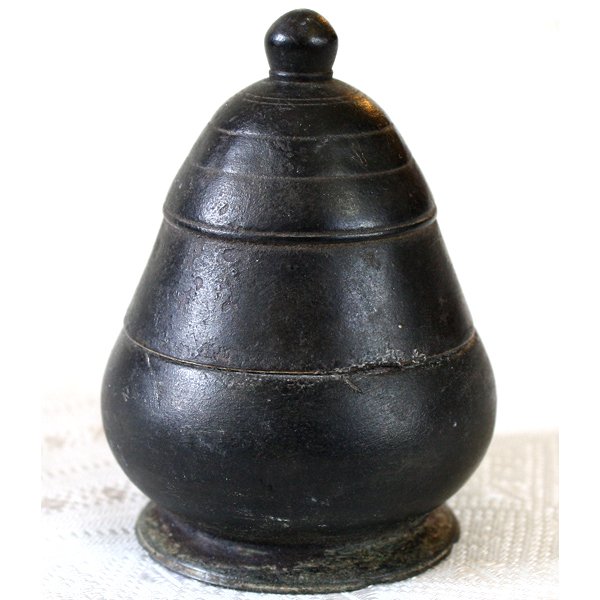 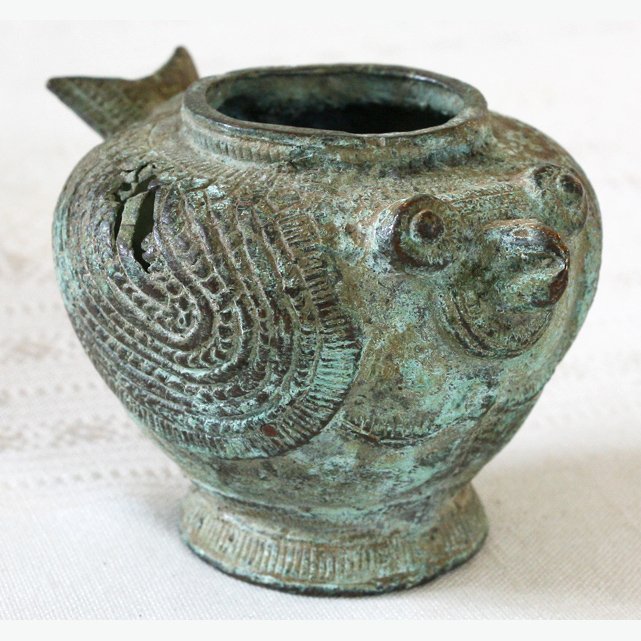 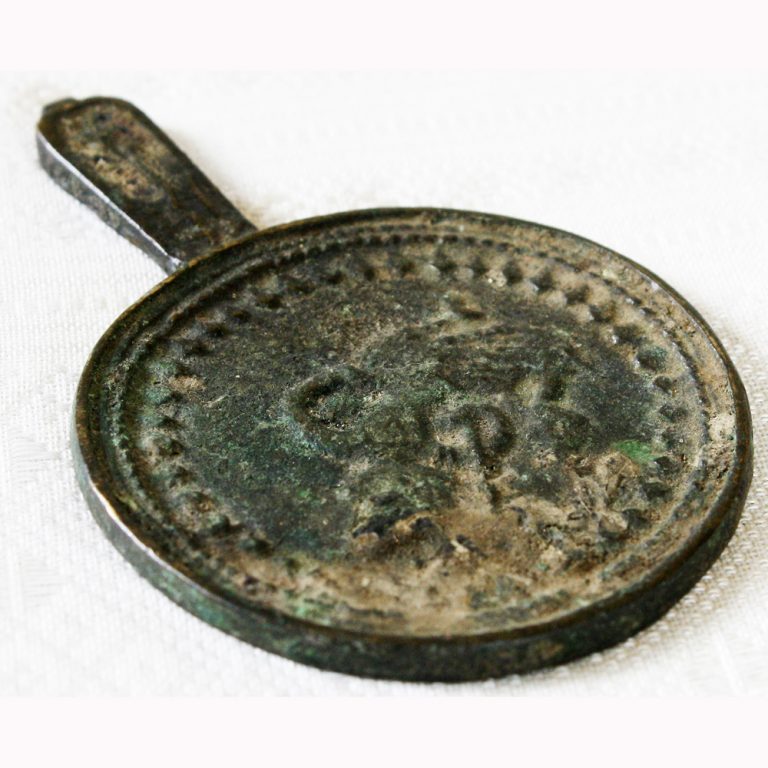 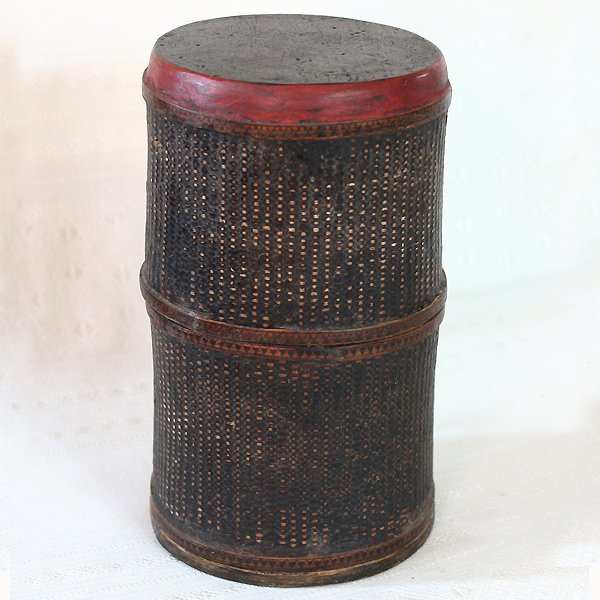 Explore our collection of artifacts from Cambodia