Presented here is a small collection of photographs taken in Yunnan – an ethnically diverse province with extraordinary natural wonders.

The name Yunnan has been in use since the region was made a province under the Yuan (Mongol) dynasty (1206-1368). Yún means cloud, and nán, south, denoting the location of Yunnan as “south of the cloudy mountains”. A series of high mountain chains starting close together near the Tibetan border branch out south-eastward across the province in a fan-like pattern, with peaks of 5,500 meters. Flowing through the spectacularly deep gorges between the mountains are the great rivers, including the Yangtze (Chin-sha) and the Mekong (Lan-ts’ang). The province consists of two distinct regions; the canyon region to the west of the Ai-lao Mountains and the plateau region to the east.

Yunnan, though a south-western province of China, is in many ways a part of Southeast Asia. Both the Thais (Siamese) of Thailand and the Shan tribes of Burma are descendants of the Tai peoples of the semi-tropical lowlands of Yunnan. Under the T’ang dynasty (AD 618-907), a Tai kingdom, known as Nanchao flourished in the Ta-li region until the Mongols of Kublai Khan destroyed Nanchao in 1253, causing waves of Tai to migrate south into Siam.

Apart from the Han (Chinese) and the Hui (Chinese Muslims) there are a large number of ethnic minorities, accounting for at least one third of Yunnan’s population. Many have lived in the region for thousands of years. The largest is the Yi, a proud warrior hill tribe people who once ruled large parts of Yunnan, followed by the Pai, who are among the original inhabitants of the region. The Bai and Dai people, closely related to the Tai have lived in and around Dali for centuries. Of the Tibeto-Burman linguistic groups are the Hani, Lisu, Lahu, Tibetans, and Naxi, now well known for their matriarchal based society. The Miao and Yao peoples of south-eastern Yunnan are another of the 25 ethnic groups recognized in Yunnan. Life has improved somewhat for these minority groups since the days of the Cultural Revolution (1966-76) when cultural and religious practices were repressed. Tibetan Buddhism, Theravada Buddhism, Taoism, and Animism are practiced among the peoples of Yunnan.

The astounding natural beauty of Yunnan includes spectacular snow capped mountain ranges and glaciers, mighty rivers cutting their way through dramatic gorges, virgin forests, and picturesque lakes. The Stone Forest (Shi-Lin) outside of Kunming is a natural wonder with massive pillars of grey rock forming what could be described as a gigantic forest of stone, some of the jagged edges assuming the appearance of snakes, birds, and dragons. The charming town of Lijiang with its breathtaking countryside, cobble stoned streets, and rich ethnic diversity was designated by UNESCO as one of the world’s major cultural heritage sites.

Among the hand crafted items found in Yunnan are ceramic teapots and containers, chess sets, traditional textiles, hill tribe art, and artifacts in silver and bronze. 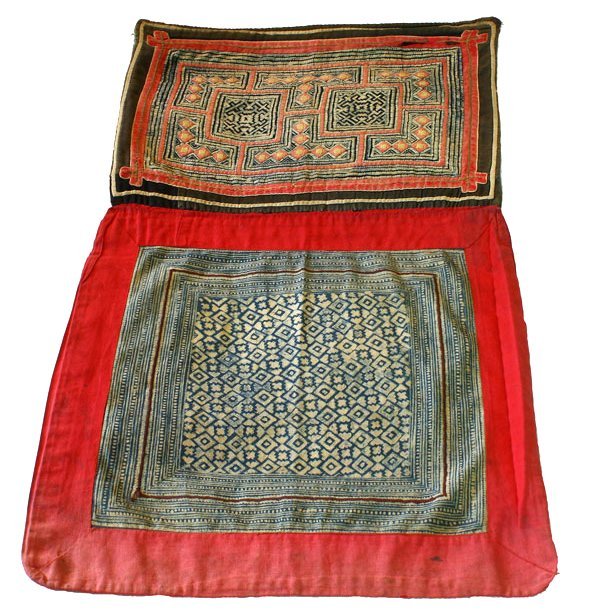 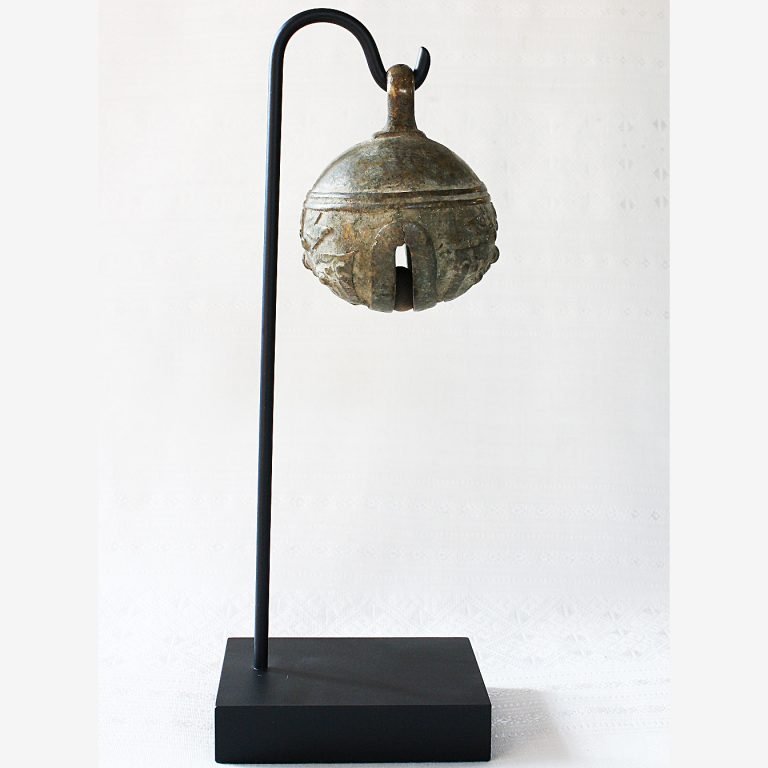 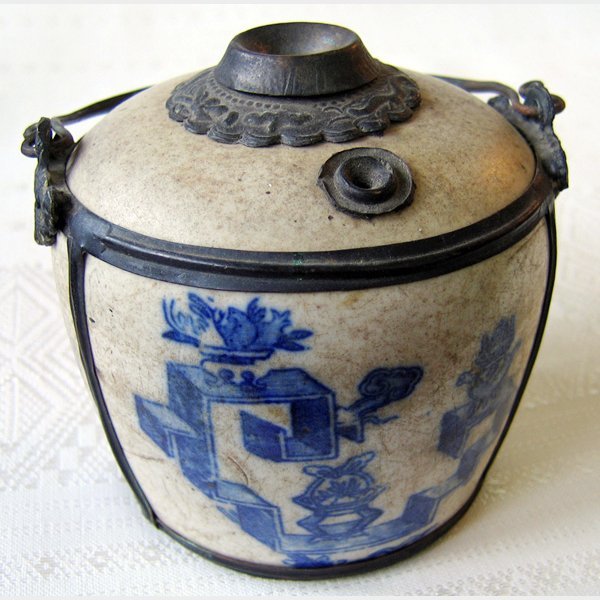 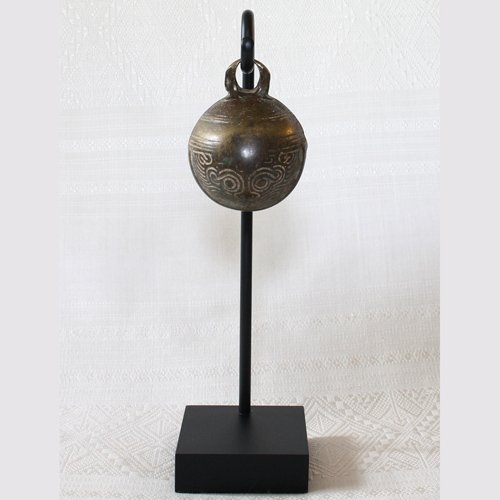 Explore our collection of artifacts from Yunnan