Presented here is a small collection of photographs taken in Laos over the past two decades. Despite having visited the country more times than we can count, we always enjoy our visits to Laos where we take the opportunity to slow the pace and relax into life.

Laos is a small, tropical country of just 6 million people and one of the most charming places in Southeast Asia. Known in ancient times as the Kingdom of Lan Xang (Million Elephants), Laos is now enjoying relatively peaceful times, having survived three centuries of conflict with Annan, Burma, China, Siam, France, and the USA. Over the last decade, landlocked Laos has become more open towards the outside world. Nearly 20 years of virtual isolation following the formation of the LPDR slowed the pace of change and some claim Laos offers a glimpse of ‘old Southeast Asia’. Laos has been described as ‘less a nation state than a conglomeration of tribes and languages…less a unified society than a multiplicity of feudal societies’.

There are too many (68) ‘official’ ethnic groups in Laos to mention here. Nearly half the population is Lao Loum or ethnic Lao. Of the rest, about one fifth are tribal Thai, around a third, Lao Theung (lower mountain dwellers), and about a fifth Lao Sung (Hmong or Mien tribes living higher up the mountains). The Hmong are known for their considerable silversmith and embroidery skills.

The people of Laos are an unhurried people who seem connected to a natural flow in harmony with the seasons. The French, in an attempt to draw a contrast between Southeast Asian neighbours, coined the following saying: “The Vietnamese plant the rice, the Cambodians watch it grow, and the Lao listen to it grow”. Lao people commonly express sympathy for those afflicted by an over-thinking mind and avoid activities likely to give rise to stress.

About 60% of the people of Laos are Theravada Buddhists and fine Buddha images and impressive temples can be found there, including the marvelous 16th century temple, Wat Xieng Thong in Luang Prabang. Unique to Laos is the Buddha image in the ‘Calling for Rain’ posture, with arms held straight against the body and robes billowing at the sides, giving the figure a rocket-like appearance. Laos is also home to some of the most breathtaking silk textiles in the world, a tradition for which the people are justifiably proud.

From Laos, we offer silk and tribal textiles, Buddhist art, tribal jewellery, antique pipes, and other artifacts. Items may be from a variety of different ethnic groups found in Laos, including the Lao Loum, Thai Dam (Black Thai), Thai Daeng (Red Thai), and Hmong 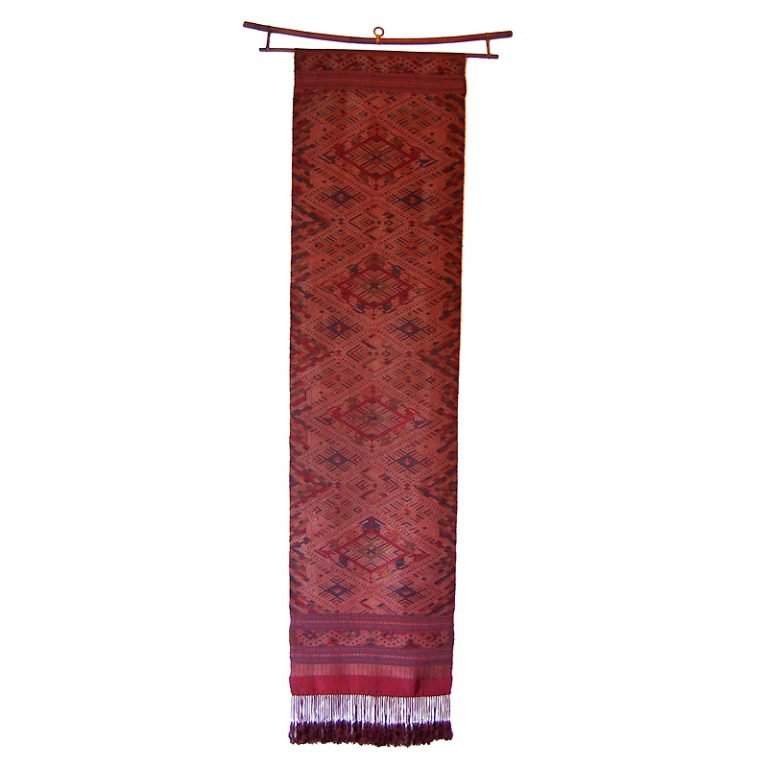 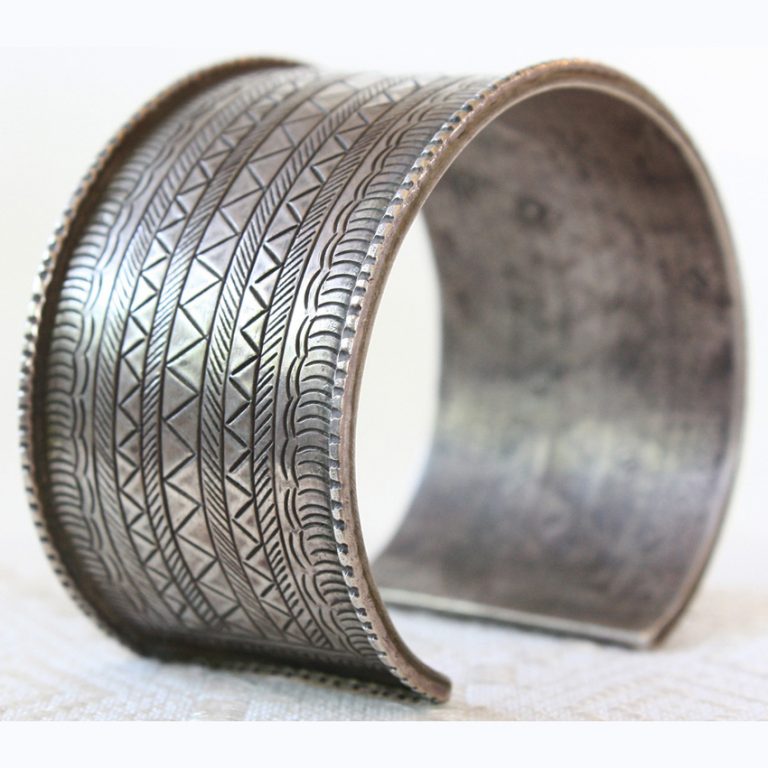 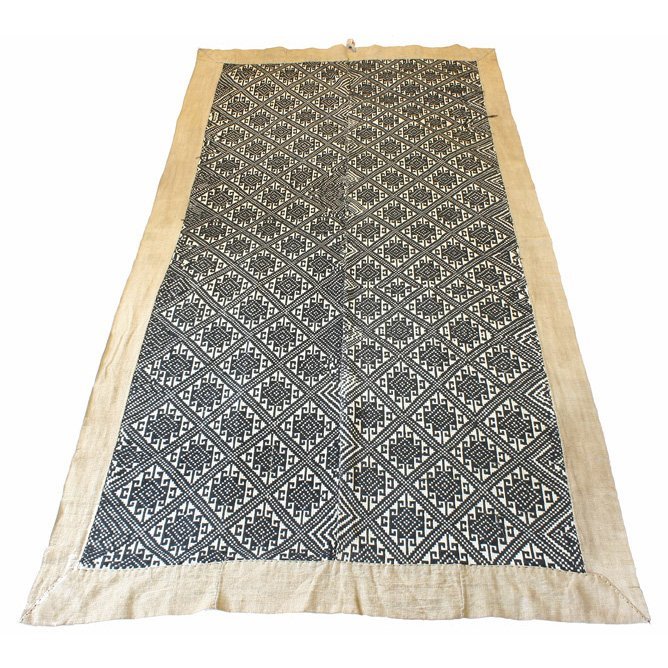 Explore our collection of artifacts from Laos